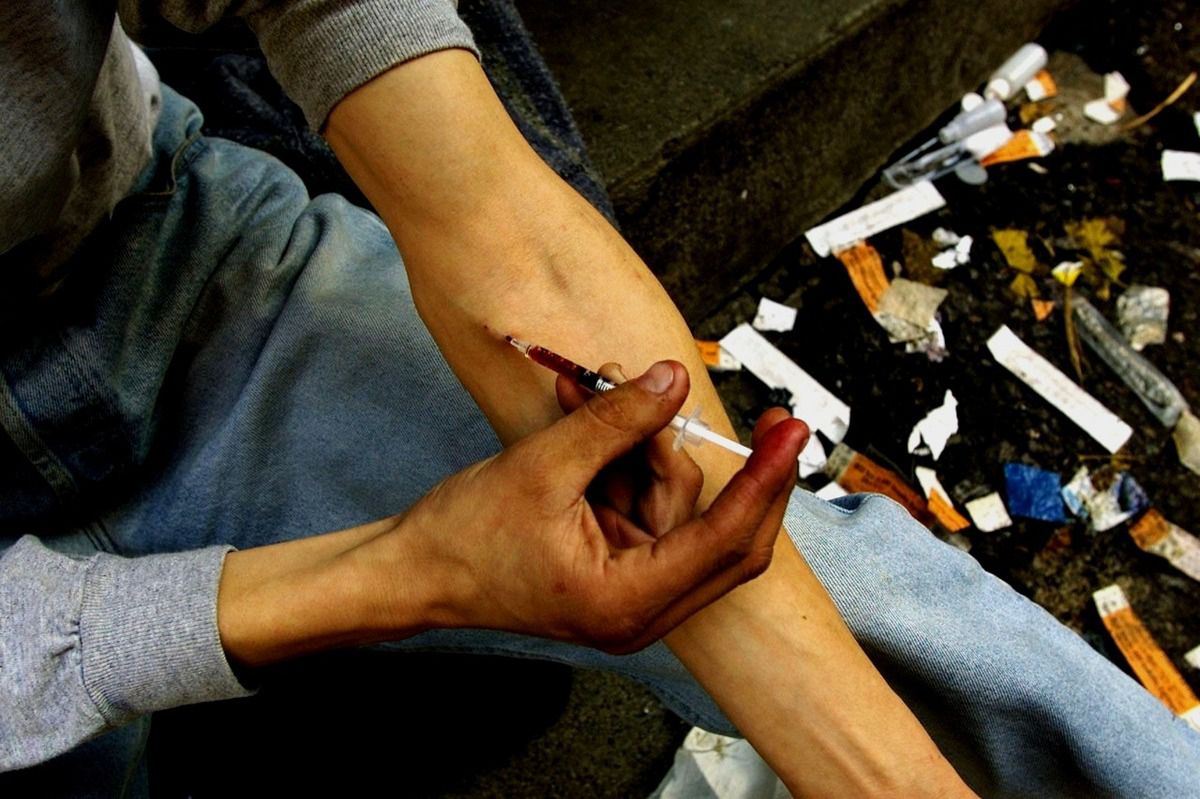 The announcement by Coast leaders of an impending major crackdown on drugs is a welcome move against this elusive monster.

This comes in the wake of a presidential directive, shortly after a similar countrywide crackdown on illicit and second-generation liquor.

Drugs and substance abuse  at the Coast has been a major challenge both from a security, economic and social perspective.

According to senior security officers at the Coast, all drugs hotspots have been mapped out ready for the crackdown.

However, while this is a welcome and long overdue move, caution and tact must be exercised to ensure that innocent youths perceived as drug users and pushers are not unfairly victimised while the rich drug barons go scot free.

There are also reasons to fear that those with important information might fear passing it to security agents for fear of retribution, given that drug lords are known to be cold, calculating, callous and ruthless in their quest.

Secondly, the zeal with which security enforcement agents undertake such crackdowns especially under a presidential directive has more often that not claimed more innocent victims than villains.

A good example is the recent crackdown on bootleg brews and cheap liquor which in some places ended up being a farce and a witch hunt, with licenced businesses incurring losses running into millions of shillings.

In fact, dealing with sensitive drugs such as cocaine, heroine and hashish can be a rather elusive and tough call, given that most drug lords are self-styled mafia operatives.

Some drug barons at the Coast are known to closely monitor intelligence and media reports, thereby getting first hand information even before such reports are published or broadcasted.

A glaring case in recent history was the Akasha drugs saga. Their patriarch, Ibrahim Akasha, operated like an enigmatic phantom of sorts and even media could not dare run his stories.

It took the guts of a female photo journalist who was assaulted by Akasha inside the courts while taking his photograph  for other media houses to get grit to publish Akashas stories.

According to a report titled “Report of survey on drugs and substance abuse in Coast region,Kenya,” prepared by NACADA, there are several critical challenges facing the fight against drugs at the Coast. These include:

*Widespread corruption among law enforcers.(One of the residents of Mombasa interviewed during the survey wondered how, for instance, a bang haul could pass through all security checks from Busia in western region only to be intercepted at Mombasa).

*Absence of alternative sources of support for addicts.

*Lack of a follow-up strategy to monitor rehabilitated addicts.

*Absence of  focused community strategies to deal with the drugs problem.

*Muslim festivals such as Maulidi are increasingly being used as avenues through which drugs are moved from one town to another.

*Involvement of (some) Muslim women as traffickers where drugs are concealed in their veils(buibui) making it hard for law enforcement agents to confiscate them since it is unacceptable to unveil a Muslim woman.

On the other hand, the socio-economic impact of drugs use at the Coast cannot be overlooked.

In Kwale county for example, more than Sh11 m has been spent to put up a rehabilitation center at Kombani, funds enough to set up an average learning institution.

Statistics also show that there are more than 3,000 drug users who use either injectable substances or sniff cocaine and heroine in Kwale county.

Towards this end, it behoves the government to launch a sustained war on the drug menace in the region and not a flash in the pan exercise that could pass as a public relations gimmick.

All porous points especially border points and sea ports such as Mombasa which serve as conduits for  drugs passage should have  security surveillance beefed up on a 24 hour basis.

1:An addict in Coast injects himself with drugs

2:A drug haul is set ablaze in the Indian ocean in Mombasa