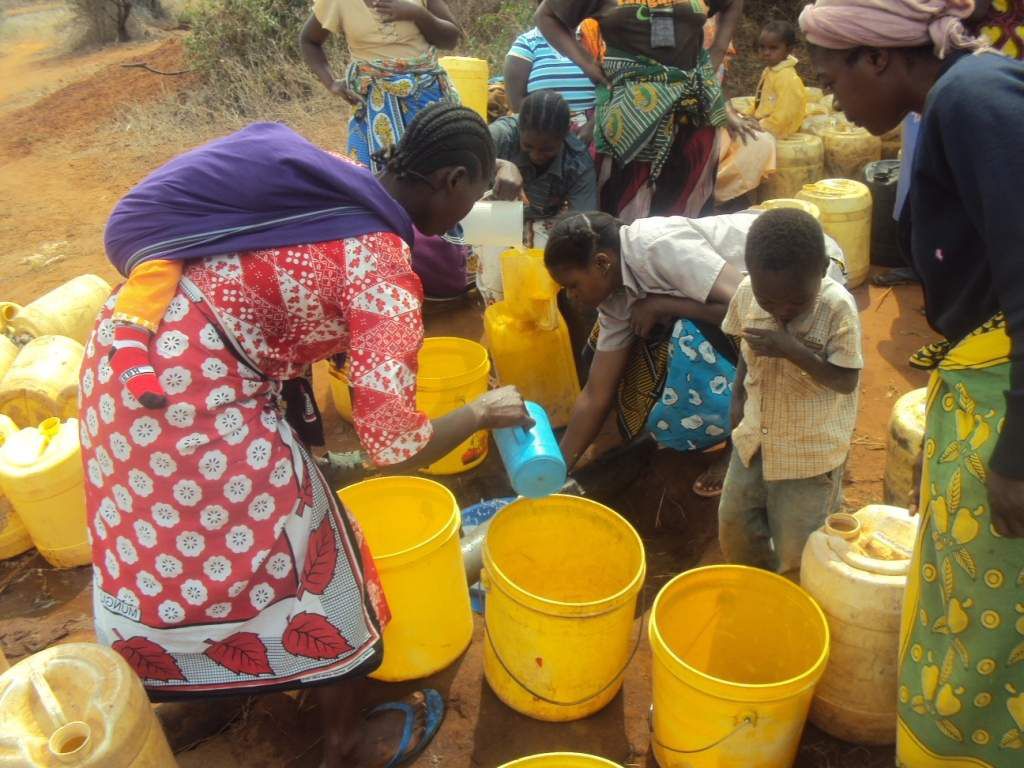 The Auditor General’s recent reports that indicated that the pending bills headache in Taita-Taveta County was far from over point to a county hurtling from one crisis to another.

The bills which now stand at over Sh 500m will adversely affect development projects implementation  as questions on the authenticity of the bills continue to be raised.

Governor Granton Samboja has been categorical that contractors who cannot validate their claims with the relevant documents will not be paid , which raises concerns over lack of transparency and accountability in the awarding of contracts in the county.

The AG particularly flagged pending bills of over Sh 200m for the youth and sports county ministry, which in essence calls for thorough review to ascertain the veracity of the claims.

Among the key sectors affected by the pending bills crisis is health with revelations that medical suppliers had stopped delivering drugs and equipment to the county over unpaid bills amounting to over Sh 116million.

County health executive Daniel Makoko in a statement read to the County Assembly by health committee chairman Frank M’mare said the debts had resulted to the county being black listed as uncreditworthy to source for drugs on credit.

Last year,  a report by a committee formed by governor Granton  Samboja to get to the bottom of the pending bills issue unearthed numerous irregularities and discrepancies through which millions of taxpayers’ money could be paid out for services that might not have been rendered.

The Report of the Committee on Pending Bills at the behest of  committee chairman Leonard Kalama reveals that when governor Samboja assumed office, he was presented with pending bills amounting to Sh 724m.

This amount was later adjusted upwards to Sh 834m and when the committee was getting down to its work, the figure had already reached Sh 919m.

Samboja had  appointed the 7 member committee to look into the issue in order to ascertain the actual amount of money owed as pending bills so that the county government could pay only genuine claims.

However, the vermin  began  crawling out of the woodworks when  it emerged that claims amounting to more than Sh500m could  not be paid due to lack of supporting documents to authenticate these claims.

Mr Kalama pointed out that the pending bills issue was serious and the leaders must grasp the nettle and address the matter saying a considerable amount of funds allocated to the county could end up paying pending bills thereby affecting development and service delivery.

“Mr governor I want to be very sincere to you that you have a very serious issue that cannot be wished away. The pending bills problem should be addressed once and for all and measures taken so that the same does not recur in the future”, said accountant Kalama at the governors boardroom in Wundanyi.

Among the key observations made by the committee included unrealistic budgets, general lack of financial discipline, weak internal controls, flouting of procurement procedures and regulations, lack of professionalism, blatant collusion between staff, suppliers and contractors, among a host others.

The report suggested a raft of mitigation measures including proper preparation of realistic budgets and adherence to the same, strengthening internal controls to enhance compliance, ensuring adherence to leadership and integrity Act 2012, strengthening contractual agreements with suppliers and contractors to ensure county government interests are protected, among others.

The report further pointed  out that lack of cooperation by departments in supplying requested information was another challenge encountered in the course of their investigations.

“In some situations, the requested information and documents could not be availed despite repeated  reminders to the departments concerned”, the report notes.

As Taita-Taveta residents popularly referred to as Datuzens continue to witness the county leadership plunge from one crisis to another , they have resorted to social media to vent their frustrations.

Taita-Taveta County Citizenry  Forum, a facebook group, which boasts of over 70,000 members, has been awash with residents complaints on the state of affairs in the county.

“That Taita-Taveta County failed to participate in the just concluded devolution conference should worry any right thinking citizen. This is a government that has no capacity to actively participate in programmes aimed at alleviating the living standards of its citizens locally, and to position them competitively at the national and international scene” rants Mghanga Mwangoji  in a facebook post in the TTCCF.

Many residents are of the opinion that while Mruttu administration had its own shortcomings, the Samboja administration has not improved the state of affairs but is instead  dismantling even the little that Mruttu did.

“Mruttu might be forgiven for the little developments that that his government did largely because he was the trailblazer .What we expected in the second government was building on the foundation  that Mruttu began putting up, but it’s sad that Samboja is even eroding the little gains made under the previous administration,” said a Voi resident  who cites the stalling of the reconstruction of Moi stadium in Voi as a key case in point.

On the other hand senator Johnes Mwaruma’s role in performing oversight over the Samboja  administration seems not to have borne any fruits so far. Instead the senator has been busy  raising funds for his pet project The Mwaruma Foundation.

Another bone of contention has been the sluggish manner in which the county assembly has been undertaking its roles of law making and oversight.

So far the county assembly has not passed a single bill since the new crop of MCAs took office over a year ago.

Other issues central to the residents of Taita-Taveta county residents is persistent water shortages, with the TAVEVO Water company struggling to mitigate the situation but to no avail.

While short term solutions to the water problems are being sought the much hyped Mzima 2 pipeline has turned into a pipe dream and  merely a bait for populist politics.

The escalating human wildlife conflicts are yet to find a lasting solution with residents suffering losses running into millions of shillings annually as well as deaths and injuries due to marauding game especially elephants from Tsavo.

The then PS in charge of wildlife Margaret Mwakima who local leaders had been accusing  of  not working hard enough to address the wildlife issues in the county, has since been moved to the East African Community.

While other counties are on the verge of completing their county headquarters, Taita-Taveta county’s seat of power has become a circus and a victim of selfish and myopic politics.