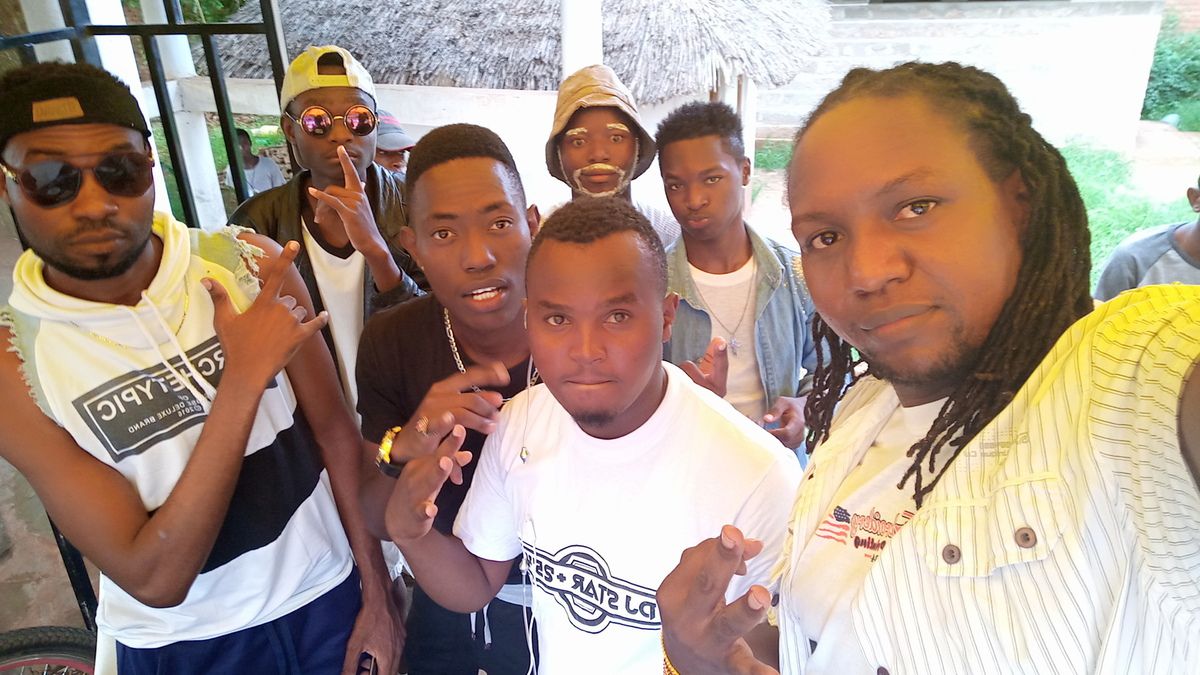 As the entertainment scene in Taita county continues to witness new and refreshing talents in various fields ,a new group in Voi is out to prove that local talented youths have a message to pass to the public.

The Arusha Sounds entertainment Troupe led by Joseph Nyoro who is also a business man in the town, comprises a host of talents ranging from DJs,MCs,fine artists, comedians and music composers.

Despite being formed barely two months back, the group was a force to reckon with during the Christmas and new year festivities.

According to Nyoro popularly known as Jose, he has been providing virtually all the logistics including sound, transportation to the entertainment venues as well as paying for the venue charges.

During the December festivities the group performed a total of six shows, in different venues in Voi where they charged between Sh200 to Sh300 per show.

They group says they are working on a vídeo project.

In total the group comprises 5 artists, 2djs, 2mcs and three fine artists calling themselves RH and B.