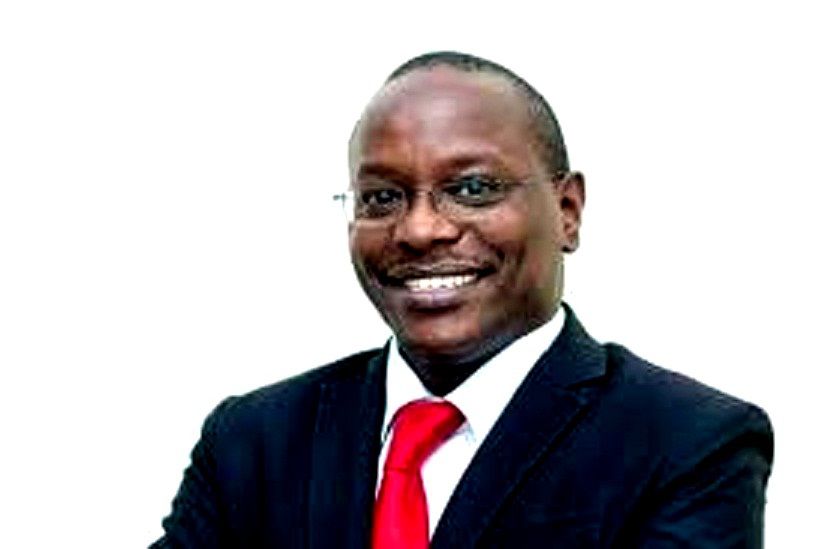 As the tallying of votes cast in the just concluded general elections come to a close, big names in the Jubilee Party in Taita-Taveta  are reeling with shock after being thoroughly trounced in one of the most hotly contested polls in the county.

Top among those to bite the dust is Danson Mwazo aka Bw Mabadiliko who was trounced by both the outgoing governor John  Mruttu and the winner of the governor seat Granton Samboja a.k.a Mshapa of Wiper Democratic Party(WDM).

The Jubilee Party honchos had settled on Mwazo as their preferred candidate, edging aside Samboja who, in a fit of pique, quit Jubilee and joined the WDP.

That Mwazo could be beaten so badly must have shocked both the party and the senator’s supporters.

Also to suffer resounding defeat is outgoing women Rep Joyce Lay who, Like Mwazo, decamped from ODM to join Jubilee , a move that has turned out to be a serious miscalculation,thereby losing to ODM's Johnes Mwaruma.

Jubilee party had settled on Joyce as their preferred candidate, forcing Anna Kina to decamp to Kanu to vie for the senate seat. She has also lost.

The only Jubilee MP in the county who survived the baptism of fire is Taveta’s Dr Naomi Shaban who is retaining the seat for the fifth time in a row.

The only consolation for the ruling coalition is the Women Rep seat which was captured by Lydia Haika from Taveta.