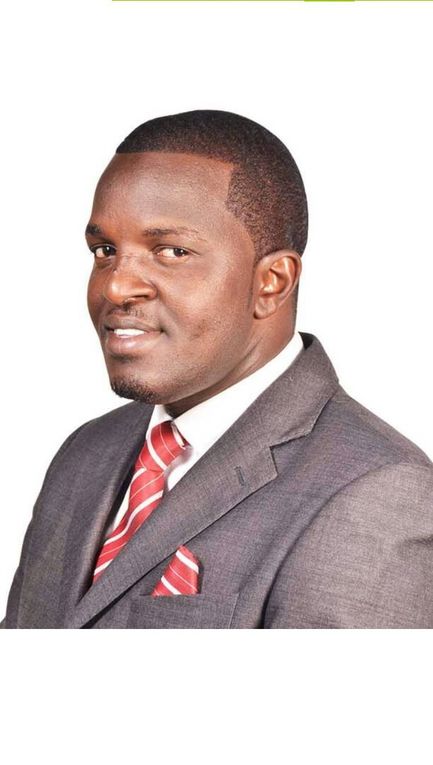 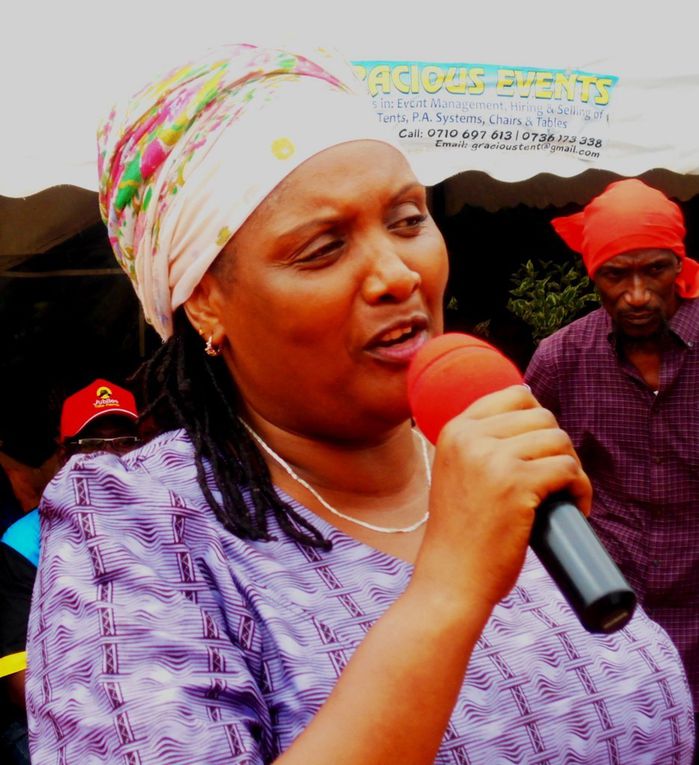 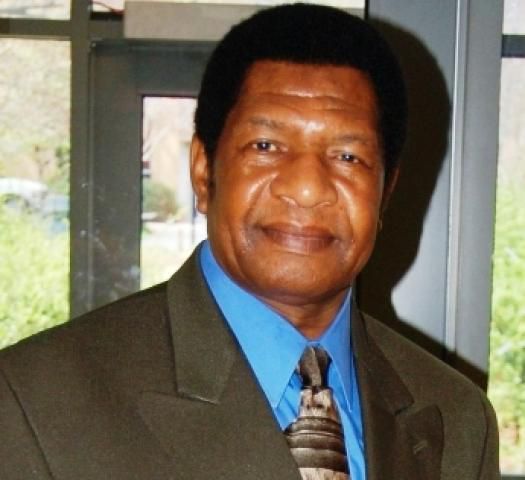 Jubilee’s Joyce Lay to get a run for her money from NASA’S Cleophas Maghanga, Eng Elijah Mwandoe and Johnes Mwaruma

With barely a month to this year's general elections on August 8, The race for Taita- Taveta senate seat is shaping up, battle lines drawn as 8 candidates position themselves for the seat.

Two women are among those vying for the seat. Jubilee’s Joyce Lay and KANU’s Anna Kina Nyambu are determined to wrestle with their male counterparts and make history as the first women to be elected to the senate.No woman was elected for the county seat countrywide in 2013.

Anna Kina resigned from Jubilee to join KANU claiming that she had been instructed by top Jubilee honchos to leave the seat for Joyce Lay with promises of being given an appointive position if the ruling coalition retains power.

However, it will not be plain sailing as top contenders for the seat in the male dominated race brace themselves for a bruising duel.

Johnes Mwaruma of ODM who beat his fierce rival Richard Tairo in the nominations recently is seen as among the candidates to beat, though Eng Mwandoe of Wiper says he is leaving nothing to chance to get the seat.

Cleophas Maghanga Ngeti of Ford Kenya says he is confident of beating his rivals and emerge the winner.

The Voi businessman, and insurer, who holds a Mathematics degree from Kenyatta University says among the issues he will champion once elected is the restoration of Taita-Taveta County boundaries.

“There will be a need to work with the relevant government agencies, local leaders and elders to establish if the county boundaries have been encroached on by our neighbours.Dialogue and diplomacy, not confrontation, can help us bring this issue to a logical conclusion,” says Ngeti.

The senate aspirant says he would join forces with his NASA senators to push for the increase of county funds allocation from the national government from the current 25 per cent to 45 per cent.

However this can only become a reality if the NASA brigade will have a majority in the senate.

“The work of a senator is that of an overseer.In the past  government we have had complaints of mismanagement of county funds, a problem that arose out of a lack of serious oversight. I will work to ensure that all loopholes through which county funds are misappropriated such as procurement and tendering section are sealed,” he says.

While there has been a general consensus that there be regional balance in the various elective posts in the county, all the senate aspirants come from the majority Taita community leaving the Taveta to bank on the governor and Women Rep seat.