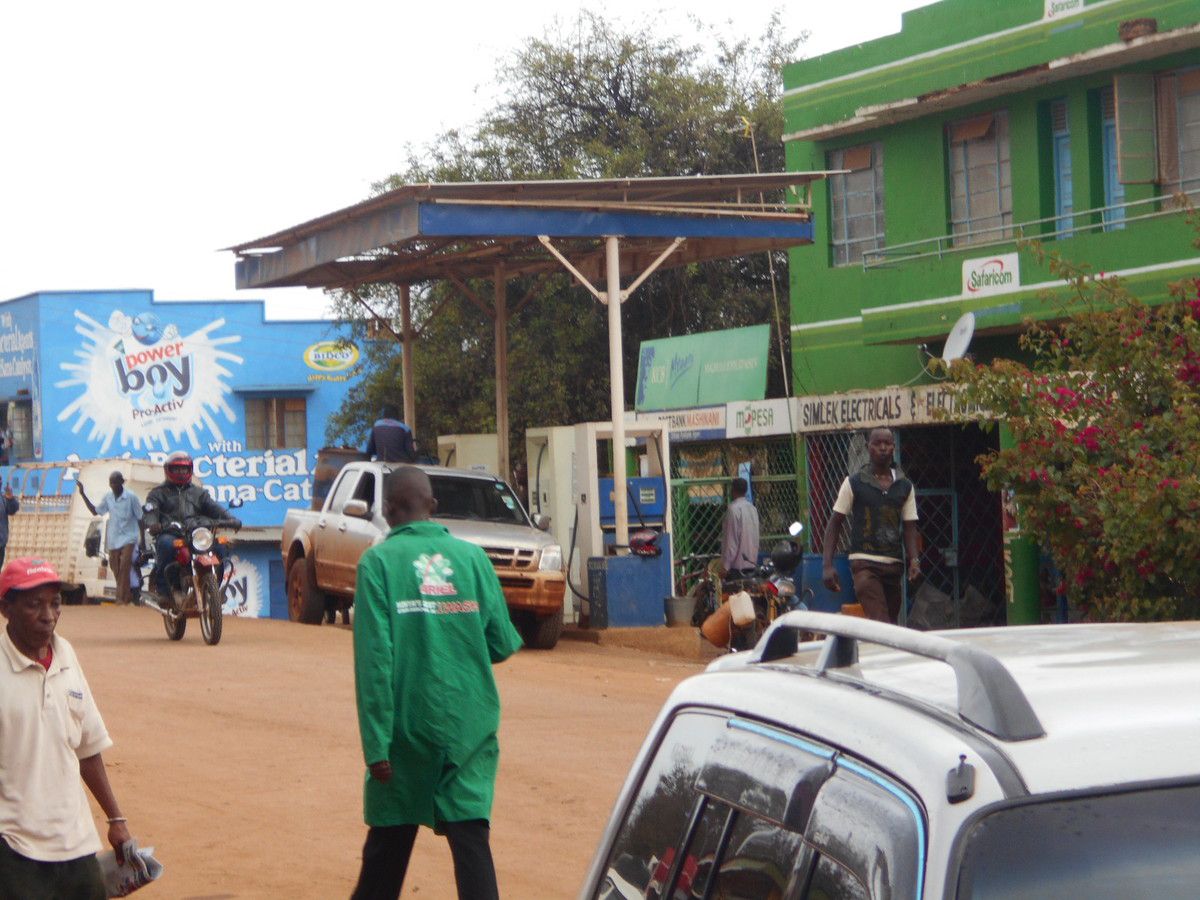 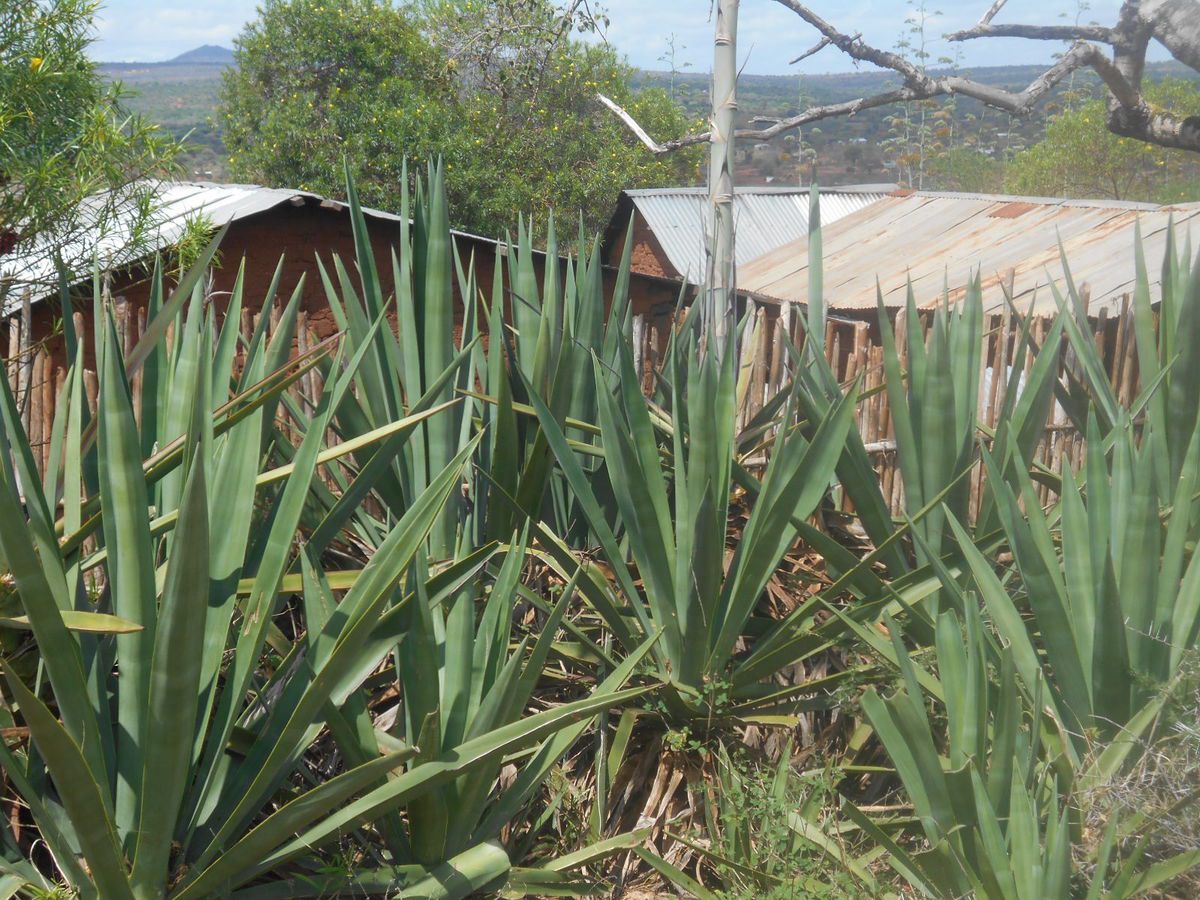 Mwatate town, the designated county government headquarters for Taita- Taveta is among the Coastal towns that require a master plan to guide its expansion  to address the various challenges facing it.

The town has in the recent past seen an increase in land speculators rushing in to acquire plots before prices skyrocket owing to the vast development opportunities that will come up as the county seat of power gradually takes shape.

“Speculators have been rushing to acquire plots in Mwatate and especially around Mgeno area where county headquarters are to be put up. This has pushed up prices but the flipside is that there is no watertight master plan to guide how the town and its environs is to be planned,” said a resident, Newton Shambo.

The resident lamented that despite being designated as the county headquarters, the town lacks most of the basic amenities and the requisite infrastructure.

“The poor planning of the town has seen an increase in runaway structures and informal settlements such as Kariobangi,Soko ya Zamani,Peleleza,Kitivo Kambi za Punda among others. These lack basic amenities such as proper water and sewerage systems, garbage collection points and designated streets. This has been a major problem and the county government should come up with a plan to guide further expansion,” says the resident.

The town also suffers perennial water shortages where at times of extreme scarcity a twenty  liter jerrican can go for as much as 30 shillings. The water is usually supplied by vendors out to cash in on the scarcity to make a kill.

The secretary of Mwasima Mbuwa Welfare Association which has been fighting for the rights of squatters in Mwatate especially at the Singila and Mjengo slums to reclaim lack taken away forcefully by a sisal farm Mnjala Mwaluma, says land formalization in Mwatate should go hand in hand with the establishment of the necessary infrastructure and facilities that are required in any town.

“Cases of Singila and Majengo are clear pointers on how lack of land ownership documents can be an impediment to town planning. There are no designated streets, electricity, water and sewerage systems for the thousands of residents. That is one reason why we are calling for the speedy settlement of the long standing dispute between the sisal farm and so-called squatters so that proper planning can be undertaken” says Mnjala.

“The town cannot grow without land for expansion. Most of the land is in the hands of the giant sisal estate and unless this problem is addressed the county headquarters will encounter a major development bottleneck” he says.

Mnjala says among the key developments that will be required include residential and commercial buildings, fuel stations, a modern market, social hall, a gemstone cutting center,a referral hospital and a secondary institution that will qualify as a centre of excellence.

The central location of Mwatate town, in a shallow valley overlooking the picturesque Chawia hills, makes it accessible from Taveta, Wundanyi and Voi sub-counties through the  key roads links Taveta-Mwatate,Wundanyi-Mwatate and Voi-Mwatate roads.

The planned revival of the Voi –Taveta railway link  that passes through Mwatate which came a cropper more than seven years ago, will be another economic boost for Mwatate  town as it will ease the movement of both goods and services as well as reducing pressure on the Taveta- Mwatate road link.

The managing director of Taita-Taveta Water and Sewerage Company (TAVEVO)Habel Salimo says the water company has been working around the clock to address the water problems in Mwatate.

Key among these is the setting up of the 500 cubic metre steel tank costing Sh 15m at Mwisho wa Lami junction that will supply water to Mwatate town and its environs.

“The major challenge has been getting enough water from a nearby borehole to fill the tank. This has forced us to come up with a rationing programme to ensure that both residents and local institutions such as hospitals and schools also get the commodity” says Salimo.

The water company MD says they have also set up several water kiosks in Mwatate to supplement water supply while in times of adverse conditions the company also supplies the town with water using bousers.

Paul Oling’a another resident of Mwatate also underscored the need for a watertight master plan to guide the development and expansion of Mwatate.

“Lack of a master plan will lead to the mushrooming of informal settlements which are unhealthy and could pose a serious headache to town planning in the future” he says.

On the other hand Mwatate town has had occasional visitors from the nearby Tsavo West wilderness, mainly elephants and buffaloes sending residents into panic and anxiety.

The wild animals especially jumbos are driven out of their habitats by prolonged droughts in the area and roam in Mwatate town and its environs searching for water.

2.A popular entertainment spot in Mwatate

3.A street in Mwatate town.